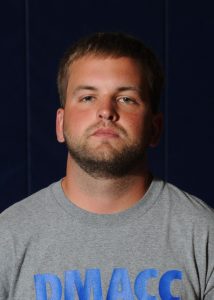 Mr. Liechti is currently the head of Omaha Elite AAU basketball organization.  He is currently on the Vikings football staff and has been since 2013.  Liechti was also the Vikings JV basketball coach from 2014-2016. He began coaching in OPS at Nathan Hale from 2011 to 2013.

We look forward to a new chapter of Vikings basketball with Mr. Leichti.  Other coaching staff will be communicated once they are finalized.  Any questions can be directed to the Omaha North Athletic Department or to Mr. Liechti at thomas.liechti@ops.org

No Events This Week

Events are added by athletic staff.
View All Events