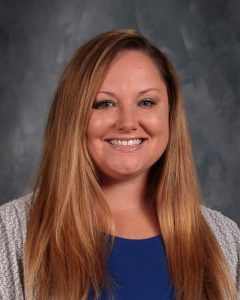 Omaha North has announced the hiring of Holly Blazek as the new varsity volleyball coach for the lady Vikings.  Blazek will replace Sarah Rittenhouse as the leader of the Vikings volleyball program.

Ms. Blazek is currently a resource teacher at McMillan Magnet Center and is in her third year of teaching with OPS.  Blazek is also currently working on obtaining her masters degree in K-12 special education.  During her time as a player, she played both the middle and outside positions.  In her free time, she enjoys being with friends and family and traveling to new places.

We are excited to begin a new chapter of Vikings volleyball with Ms. Blazek.  Other coaching staff will be communicated once they are finalized.  Any questions can be directed to the Omaha North Athletic Department or to Ms. Blazek at holly.blazek@ops.org